Can Soy Milk be Bad for Your Teeth?

In a health-conscious world, the word “soy” receives mixed reviews. Some praise soy for its health benefits as an alternative to such foods as milk and meat, while some consider it useless, if not downright harmful, to our physical wellbeing. A new study from University of Melbourne’s Dental School in Australia suggests that soy milk may actually be more harmful to your teeth compared to cow’s milk. Your Corona dentists explore the study and what it may mean for soy milk consumers.

Bacteria constantly form in your mouth and accumulate into a biofilm known as plaque, which coats your entire mouth. The bacteria is a mix of helpful and harmful microbes, and in a healthy mouth, the bacterial population can be controlled by natural defenses like saliva and tooth enamel. When you eat or drink, the bacteria metabolize sugars and carbs and excrete lactic acid on the surface of your teeth. Acids weaken your enamel, and sap minerals from your tooth so the enamel cannot regain its strength. When the enamel is sufficiently weakened, bacteria have access to the interior of your tooth, where they can cause decay and severe sensitivity. Cow’s milk contains high volumes of calcium and phosphate, the same minerals your enamel is made of, and that acids siphon from your tooth. By drinking milk, you can assist your enamel in remineralization by providing a source of calcium and phosphate. Cow’s milk also has the added benefit of neutralizing acids, lessening their attack on your teeth.

Eric Reynolds and his colleagues from UM’s Dental School decided to test soy milk’s benefit to oral health. By mixing soy milk with the bacteria Streptococcus mutans (the main bacteria that causes tooth decay), they were able to observe soy milk’s performance against your tooth’s enemy. What they discovered was that the soy milk became significantly more acidic within less than ten minutes of contact with the bacteria. Cow’s milk did not. While this is by no means a definitive answer to soy bean’s effect on oral health, it raises enough questions to wonder, and to perform further tests on the subject.

To learn more about nutrition and your oral health, or to schedule a consultation, checkup, and cleaning, call Dental Associates of Corona today at 951-273-9580.

We’re Here to Help You Smile

We believe in offering all patients a comprehensive approach to dental care, protecting smiles with preventive dentistry, and improving the beauty of their smiles with cosmetic and restorative care.

What Our Patients Are Saying

Dr Sheila Harris and the whole team @RDG is truly amazing. My 3 boys actually like going to the Dentist. True professionals with a side of great pediatric sensibilities. So happy we chose this office. The positive dental experiences as a child makes for an adult who trusts Dentists and will continue great dental health. Thank you all
-Patricia E. 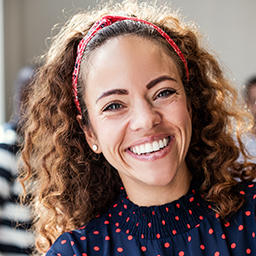 Dr. Koo and the staff from the moment you walk in all the way to the workrooms are excellent. Love this establishment and Dr. Koo is an excellent cosmetic Dr. Very talented and has a Keen eye. God bless this place:).
-Elizabeth V. 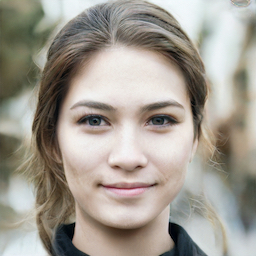 The staff is very professional and friendly. I’m not the easiest patient to deal with. They are very patient with me. I would recommend Dental Associates of Riverside to everyone.
-John P. 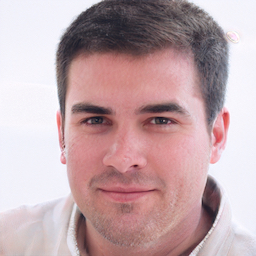 My kids have had Dr. Kim as their dentist for 7 years. They like him a lot! He's always kind and gentle and professional. In fact, the entire pediatric staff is kind, gentle, and professional. My kids have never been nervous about a visit. Thank you, Riverside Dental Group, for keeping my kids happy!
-Lisa B. 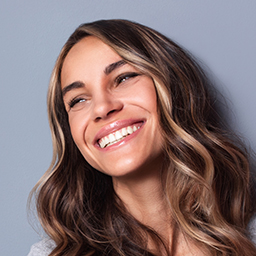 Great dentist! All the staff was helpful and knowledgable. My kids first real dentist visit and they made sure to make them comfortable and enjoy their time there. Very happy to have found a great dentist for my family! Huge plus that they accept first five
-Brittani I. 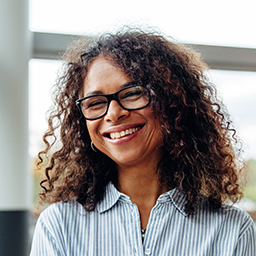 We are always well taken care of when we visit Woodcrest Dental office!! Very professional! I would recommend trying this amazing dentist. Children and adults the same!!
-Kristen A. 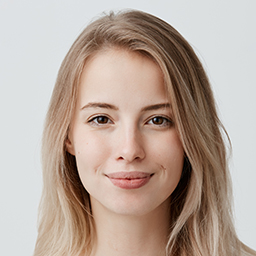